WHAT ARE PEOPLE SAYING ABOUT US? 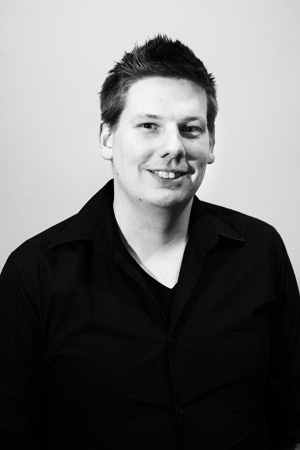 Conrad from the Blue Room Music Studio has a talented set of ears and the skills and experience necessary to translate what he hears into reality. I was extremely impressed with the attention that he gave to the details of our mixes. He did an exceptional job in listening to what I, as a producer, wanted out of the mastering process. He is not only knowledgeable on the current industry standards of mastering, but has the skills to produce the expected sound.

Blue Room Productions took my project from a somewhat dry but hopeful mix and turned it into a diamond piece. I’m extremely pleased at the level of professionalism; they are my one stop shop to getting my mixes turned into radio quality material. The turn around was fast but the quality reflected hard, knowledgeable and dedicated work. Because of them I am getting appraisals that my album will be a prime contender for a Grammy in its category. Thanks Blue Room! 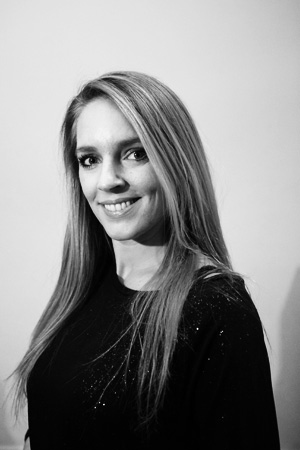 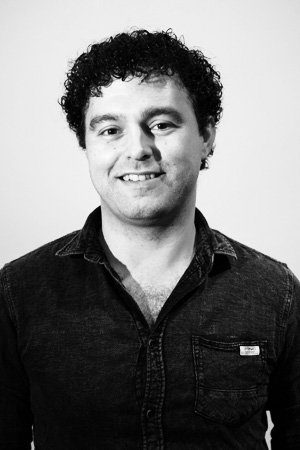 Working with Conrad on the mastering for my “Music from The Golden Age of The Piano” CD was a wonderful experience. Not only did he have absolute top of the line equipment for signal processing as well as monitoring, he also had great “ears” and listening skills. With each successive processing layer, the piano sound became more natural sounding, more as if I was listening to my own “live” performance. He even managed to clean up one piece in which there had been some clipping distortion by using a very fancy plug-in; it was like magic! He definitely saved me time and effort in not having to go back and record that clip again. Conrad is a real pro – we started on time, and we got the job done in less than half the time he’d estimated.

Initially, we weren’t sure of the real value of getting our album mastered so we decided to take a trial run with one of our tracks to see what Conrad could do. Not only were we 110% convinced that mastering is ESSENTIAL for any artist looking for a professional sound, but we learned a lot about the mastering process. 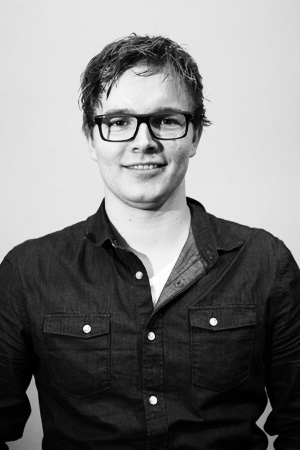 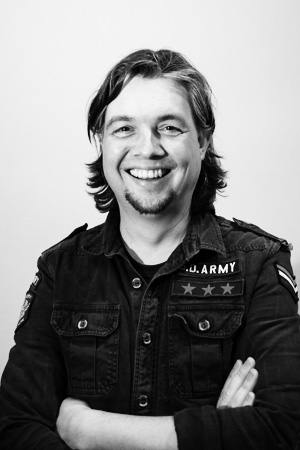 As a repeat customer of Blue Room Productions, I have brought multiple artists for recording sessions, and every session has been excellent in sound quality and efficiency. As an engineer, I am truly impressed by Conrad. The artists also love his friendly and sincere persona and the studio’s inspiring recording space with lots of natural light. Conrad is a true professional and I look forward to many more recording sessions with him.

I have travelled all over the world with a band called State Radio. We have recorded at Peter Gabriel’s world renowned Real World Studios and have worked with Grammy winning engineer and producer Tchad Blake. I assure you that you are getting the same level of professionalism, quality, and sound working with Conrad Osipowicz at Blue Room Productions. I will always want Conrad involved in my personal projects. 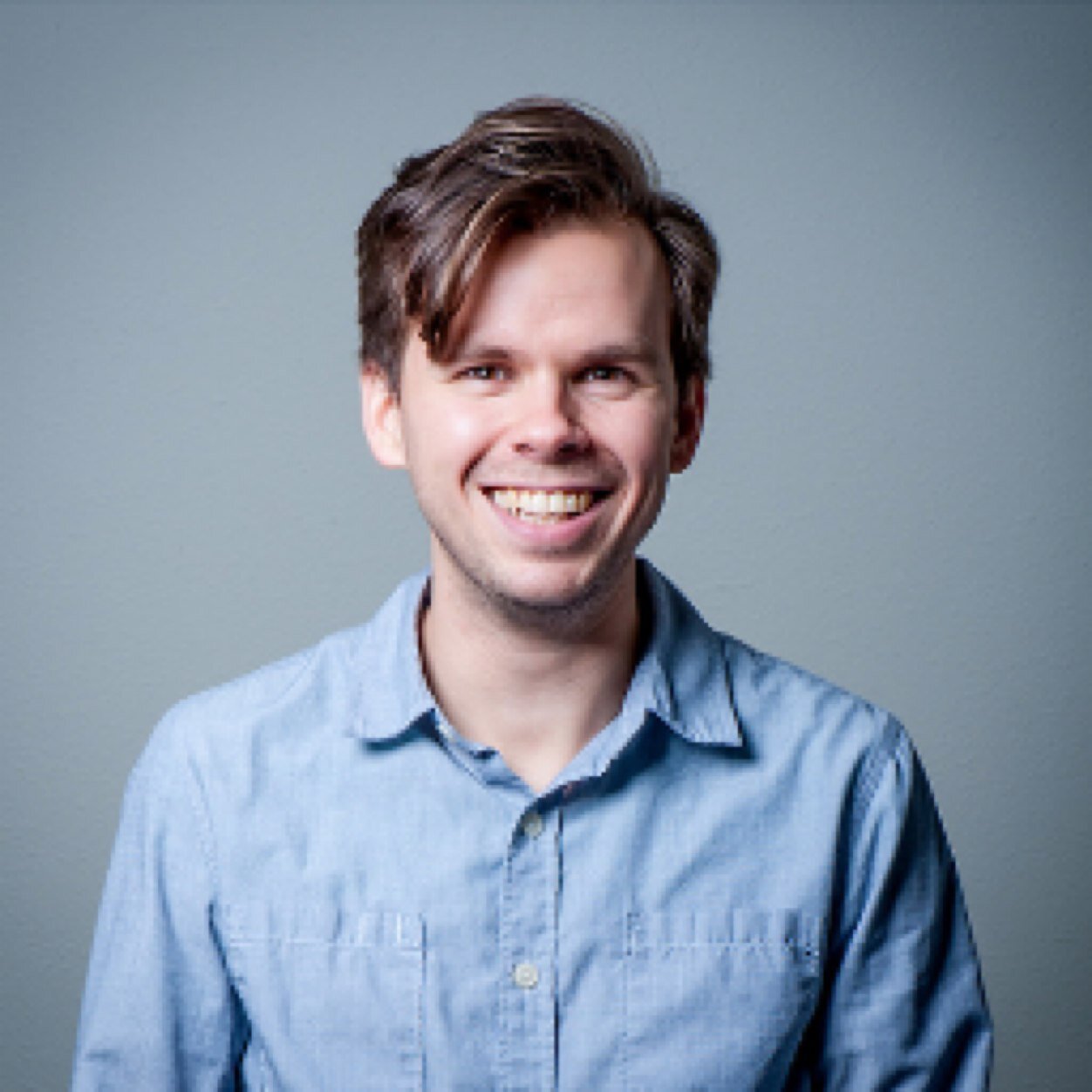 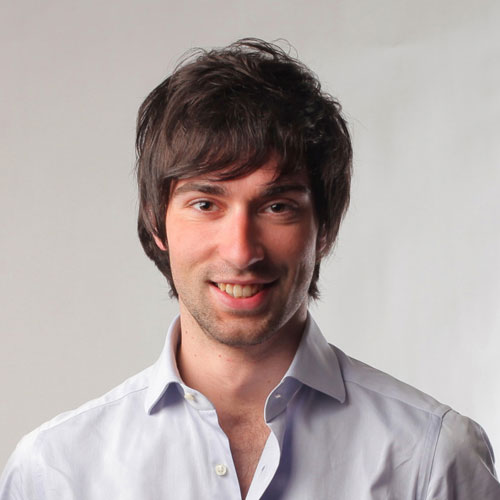 As for the Blue Room, not enough accolades can be given. Conrad is the principal and primary engineer at Blue Room Music Studio where the recording and mixing for the Rasta Rock Opera were done. I want the music industry to know that this young man is a prodigy. Conrad along with his father Tadek are the co-producers of the Rasta Rock Opera and the project would never have reached its potential without them. Conrad is also a professional drummer and performed on the track Marley on the record as did Tadek, who played accordion on Fourteen and Love You Love You Love You.

When you record at the Blue Room, the artist is able to utilize the latest technology with talented and honorable people with music and production skills in the category of priceless. I can honestly say that all of the musicians involved in the Rasta Rock Opera would highly recommend Blue Room to any serious recording Artist.

Blue Room Productions has been a home away from home for me. Since I was little I have been addicted to music and for me to start making music on a professional level, it’s surreal. I’ve been blessed to have worked with Devin and Conrad over the course of my first two projects. They truly value what they know and how they use their knowledge. To make our music sound professional and to develop a bond with the engineers makes it all worth while. I am honored to have Blue Room Productions host me over the span of the past 18 months! It has been a true blessing and dream come true. I wouldn’t be the confident artist I am if it wasn’t for you guys guiding me and giving me insight to what goes on behind the scenes of every song. Thank you all for everything and I can’t wait to work with Conrad and Devin in the future!!! 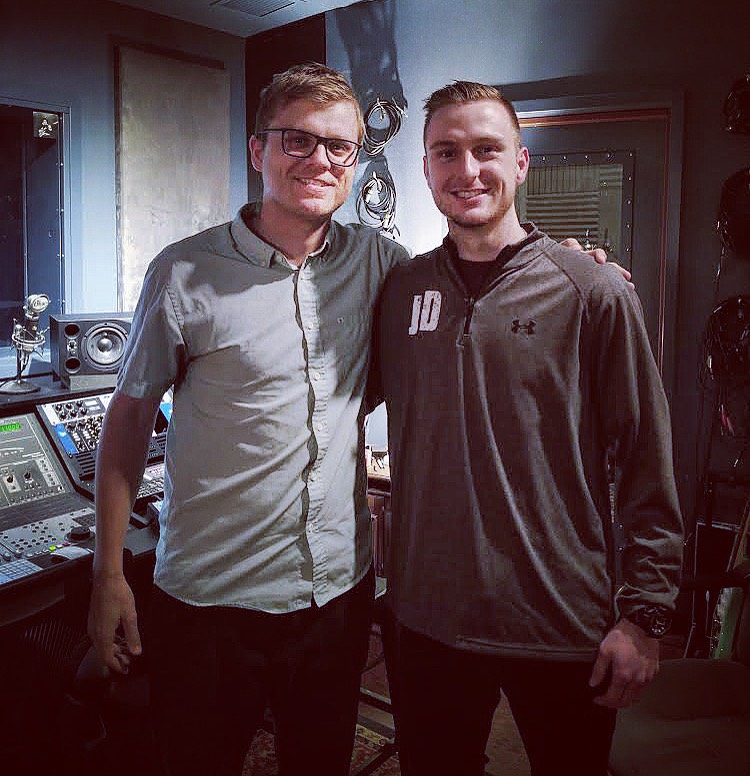 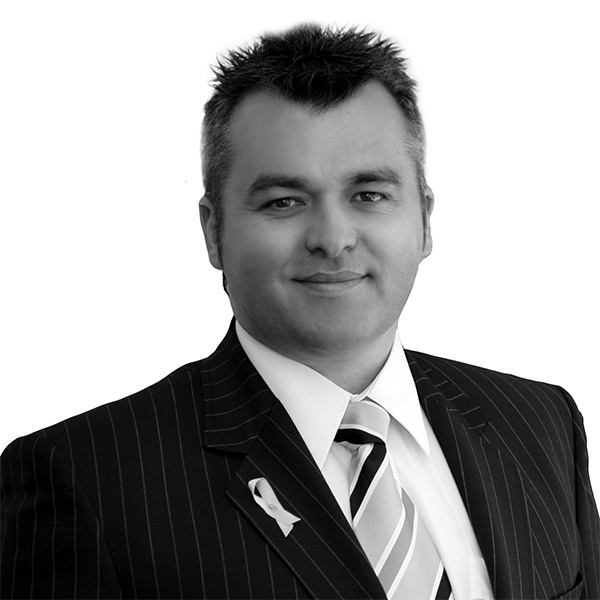 Since late 2012, Blue Room Studio has been the only place where I record. In that short time, I’ve seen my tunes develop from solo acoustic drafts to full-blown band songs. There’s a certain chemistry in this recording environment, thanks to the studio’s state-of-the-art equipment, its personable and music-minded staff, and of course, Conrad Osipowicz’s world-class drumming and engineering. For any producer or musician, Conrad is the perfect co-pilot. He always makes sure his clients are backed by a winning team, and his Rolodex includes some of the most accomplished session players in the region. At Blue Room, the musician feels right at home. For me, it has only kept getting better. Before I even walk out the door, already I’m thinking about my next session at Blue Room Studios!

Butterfly On A Bullet

We’ve been in studios that have the best equipment, but just feel cold. Conversely, we’ve been with amazingly talented people who just don’t have the right equipment. Blue Room has both; and it shines because of Conrad: his spirit, his passion, and his genuine interest in every client’s project. He has a way of making your project seem important to him, because it is. This is the way he leads, and his staff follows suit to make Blue Room a place we will continue to visit over and over again, a place where we have found not just a studio, but a family. 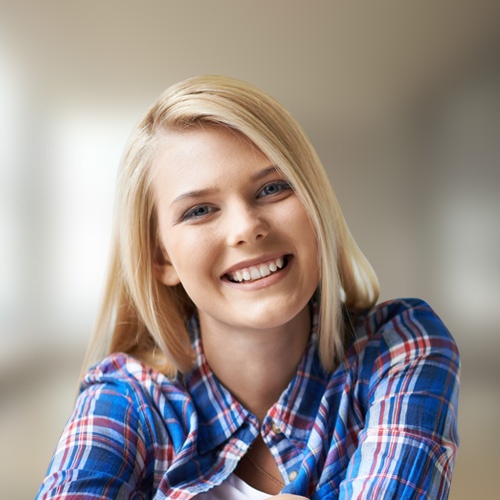 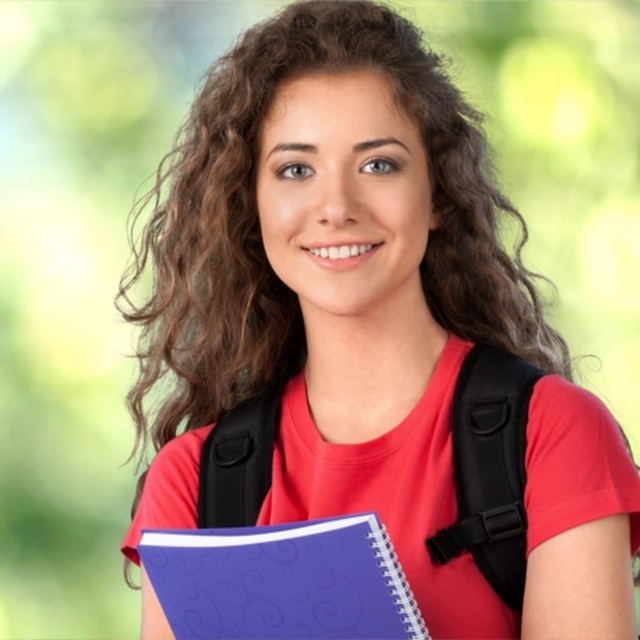 As an early example of things to come, Conrad was, in 21st Century practical terms, telepathically sensitive; sometimes anticipating my needs or sensing them as they came to my mind. He was also very flexible and very fast at implementing my production guidelines and mixing “tricks”, during the American Guitar Trio video soundtrack sessions. As a vintage analog outboard gear and high end microphone owner and user, I was very at home and comfortable with Conrad’s extensive in depth knowledge of this key facet of the recording arts. His racks of top pro analog gear, and microphones, are professional industry standard high end as are his fabled Lipinsky studio monitors. Moreover, the Blue Room tracking room studio acoustics are completely world class, for recording sensitive acoustic instruments. This was very instrumental to me when I chose Blue Room for The American Guitar Trio, where three acoustic guitars are played to their outer limits of expression and beauty.